South County Art Association
http://www.southcountyart.org/
The mission of the South County Art association is to encourage artists to promote interest in the arts and to contribute to the community.
View all tagged with: arts galleries things to do visitors and culture
P

Warwick Museum of Art
http://www.warwickmuseum.org
The Warwick Museum of Art provides a performance and exhibition space for the most talented artists writers and performers in Rhode Island.
View all tagged with: arts galleries things to do visitors and culture warwick
P

Scan on your Mobile Device: 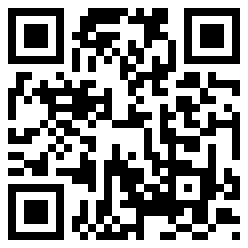 Though second in command to George Washington, Nathaniel Greene, a Rhode Islander, is acknowledged by many historians as having been the most capable and significant General of the Revolutionary effort. Cornwallis feared Greene and his forces most. Greene ultimately defeated Cornwallis.